Gwyneth Paltrow's team was sobbing, laughing, and curling up in balls as they tripped on magic mushrooms, an increasingly accepted form of therapy.

On January 24, Netflix debuted its new docuseries “The Goop Lab,” which follows various staffers who work at Gwyneth Paltrow’s controversial lifestyle and wellness brand Goop as they try various alternative healing and wellness methods, like acupuncture and vampire facials.

Episode 1 featured one of the hottest topics in scientific research today: a guided psilocybin, or ‘magic’ mushroom, experience.

A handful of staffers with different goals, like tapping into their creativity or healing from childhood trauma, flew to Jamaica, where psilocybin is illegal but unregulated.

There, they took part in a ceremony where trained psychedelic guides who work with the Multidisciplinary Association for Psychedelic Studies (MAPS), gave them three grams of psilocybin in tea form and guided them through an experience. (Up to 0.5 g of dried psilocybin is a microdose, 2 g is a “beginners” dose, 3-5 g is enough for a fully-fledged trip.)

By the end of the session, one staffer said she felt like she’d undergone five years of therapy in five hours. Another described the experience as a turning point in her life.

Research has suggested psychedelics including psilocybin have the ability to change how information moves through the brain.

Psychedelic drugs are being tested in clinical trials, and more Americans are microdosing mushrooms

The first episode of “The Goop Lab” features case studies of people who used psilocybin to treat their anxiety, depression, and PTSD.

Jon, a 42-year-old war veteran said he return from his duty with severe PTSD that resulted in suicidal ideation and multiple failed suicide attempts. When he did a clinical trial with MAPS using the psychedelic drug MDMA, Jon said it was “the greatest therapeutic experience I did in my life,” because rather than shying away from confronting his problems like he did in previous talk therapy, he was able to discuss them without having a panic attack.

A 72-year-old cancer survivor said that partaking in a clinical trial where she did a facilitated psilocybin trip at New York University helped her become less anxious and obsessed about her cancer potentially returning.

In another case study, a 31-year-old woman, said microdosing, or taking a small dose of a psychedelic drug that doesn’t cause the hallucinogenic effects a higher dose would, with psilocybin daily for the past six years helped her stop having suicidal thoughts. The woman said she’d tried therapy and medications throughout her depression, but it wasn’t until she started adding microdoses of psilocybin to her smoothies that she actually felt better.

Magic mushrooms have been on the psychedelic scene for decades, but they’re currently gaining traction in the medical community as a potential treatment for depression.

In 2018, researchers at Johns Hopkins published a paper urging the government to make psilocybin, the main psychoactive element in magic mushrooms, legally available in clinical settings.

If the government changed psilocybin from its current status as a Schedule I drug (meaning it has no currently accepted medical use, according to the Drug Enforcement Administration) to a Schedule IV drug (one considered to have a low potential for dependence or abuse), the researchers said they would be able to more thoroughly study psilocybin’s potential therapeutic uses and add to a small body of existing research.

A small study, published in 2016, looked at 29 cancer patients who reported feeling depressed or anxious due to their cancer diagnosis. For seven weeks, each patient went through psychotherapy sessions and received either a single 0.3 mg dose of psilocybin or niacin (vitamin B) afterward. The patients who took psilocybin had an immediate reduction in anxiety and depression, and remained less anxious than their peers at the six-and-a-half-month follow-up.

In another small study, published in 2006, researchers gave 36 healthy participants 30 mg of psilocybin, with dose adjustments made depending on patients’ weight. The psilocybin was distributed during two or three separate sessions, along with methylphenidate hydrochloride, a drug that decreases impulsiveness. At a two-month follow-up, 50% of the participants said their psilocybin experience improved their personal well being or life satisfaction moderately and 29% said it improved their life satisfaction “very much.”

One possible reason psilocybin has this effect, as Business Insider previously reported, is its ability to change the way information moves through the brain. In the piece, author Erin Brodwin compared the brain to a series of highways. Normally, traffic tends to buildup on some highways more than others.

But when a person uses psilocybin, the brain reroutes some of the traffic onto the underused highways, freeing up space on the overused ones. For a person with depression, overused highways can lead to more negative thoughts, self-criticisms, and overwhelming feelings, so psilocybin has the potential to help decrease those effects.

Magic mushrooms are still illegal in the United States, but some cities have decriminalized the substance

In May 2019, Denver, Colorado, became the first US state to decriminalize psilocybin for personal use for people who are 21 or older, and Oakland, California, soon followed suit. Under the law, Denver and Oakland residents found possessing the substance won’t be considered for felony charges.

Oregon residents will also be voting on psychedelic drug decriminalization this year, and state legislators in Iowa and New York are also pushing for further decriminalization against the wishes of opponents who say the move could lead to more drug addiction.

caption
For those who are able to try psilocybin, it could offer benefits that current depression treatments do not.
source
Crystal Cox/Business Insider

Mental health experts are hankering for an alternative to antidepressants.

“In terms of treatment of depression, we’ve been in the same position we’ve been in since the 1950s,” Matthew Johnson, PhD, an associate professor of psychiatry and behavioral sciences and an author of the psilocybin and cancer study, previously told Insider.

Current antidepressants (SSRIs, and increase levels of the mood-boosting hormone serotonin) have barely changed since the 1980s, Johnson says. They reduce symptoms for most people by the two-month mark, but they take a few weeks for effects to show, which isn’t helpful for someone dealing with suicidal thoughts.

“Something with more immediate effects has a huge benefit as a tool in the therapeutic toolbox,” he said, adding that the risks of psilocybin are low, based on research, especially when done in a guided setting.

However, people with a family history of psychotic disorders like schizophrenia shouldn’t use psychedelics, and people with high blood pressure are advised not to.

Not everyone can simply fly to Jamaica on a whim to down mushroom tea like the Goop staff did.

In fact, researchers and psilocybin retreat facilitators have strict protocols to ensure people have therapeutic, not traumatizing experiences.

Mark Haden, the executive director of MAPS, told Paltrow and Loehnen how important a person’s mindset, which researchers often refer to as just “set,” and the setting or environment they’re in during the trip, are to the experience. Psychedelic trip participants should feel grounded and calm before beginning the trip, for example, and it should be done in a quiet environment with a drug facilitator they trust.

What you think about this story?
Gwyneth Paltrow sent her employees to take psychedelic mushrooms in Jamaica. One staffer said she felt like she’d undergone 5 years of therapy. 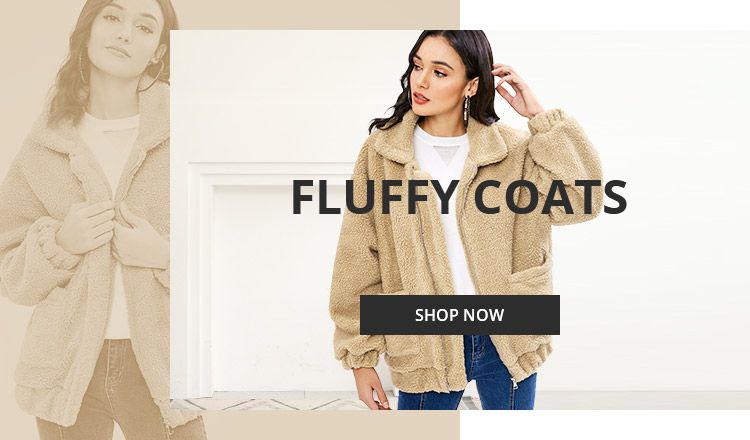 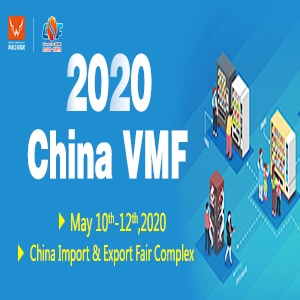